By Mohinderpal Sethi QC (Vice-Chair ELBA) and Lydia Banerjee, both of Littleton Chambers

On 8 October 2019 ELBA held a speaker event with representatives from Chambers and Partners (“C&P”). Mohinderpal Sethi QC and Lydia Banerjee share their own observations so that ELBA members can consider whether there are things that they can do to improve their entries in the legal directories. We have also included some Q & A below in order to address the main topics that we discussed.

First, employment entries for women in C&P is at about 30% and for commercial it is 11%. C&P are interested in seeing what they can do to improve the process for women barristers and seek to keep progressing but they are ‘market driven’: essentially, this means that they are heavily reliant on feedback from solicitors and other barristers.

There was a little presentation from them at the beginning about the process and how it worked. They stressed that female members need to ‘self-promote’ in the application and really sell what they have been doing. If something isn’t automatically impressive (i.e. not appellate or lacking a unique legal point) then members need to explain to the researchers why it shows that they are performing at a high level. It may be that it is the volume of work they have been doing on an issue of which the case is an example or it may be the factual complexity or procedural challenges etc.

The other thing they stressed was that they will only contact up to 5 referees per person per practice area. They will contact them all twice requesting a call. If they do not get a response to the two chases then there will be no further chase so female members need to be on top of contacting referees and asking them to respond to the request.

They also encouraged Chambers to use the comments/feedback section of the submission to include feedback on the results of the previous year or any particular concerns. Likewise,they encouraged nominations for the awards which is on the main submission.

There was a fair bit of discussion around maternity leave and the challenges which this presents. They indicated that they preserve rankings for 18 months but were open to feedback as to whether this was an appropriate period. One of the key things they emphasised was making sure that periods of maternity leave were flagged up so that they could adjust expectations and ensure that there was no penalty for the shorter period in practice since a return from maternity leave. They encouraged people to also use alonger reference period to demonstrate the true nature of their practice; so, for example, to describe work in the period before the leave, since returning and also looking ahead in the diary. They suggested using the narrative sections of the form to explain why this reference period is more appropriate to gauge practice.

A good point was made in relation to the challenge of led work, particularly in fields such as commercial where many big cases are led cases and where the statistics suggest that leaders tend to choose juniors of the same gender creating a disproportionate impact on women when they try to demonstrate their experience and abilities in the field. C&P didn’t really have a clear answer to this but in discussions afterwards the members present did encourage them to consider that if a junior is consistently led by the same person then it is less indicative of their abilities than if they are led by a variety of leaders. This doesn’t necessarily address the issue but might help to avoid a scenario where a ‘chosen’ junior essentially trades off the reputation of a single leader. Any suggestions on this topic should be promoted to C&P as it was felt that it was a problem area in their methodology.

There was a discussion about certain terms being used predominantly for women. C&Phave certain red flag words, e.g. ‘Charming’ and ‘hard-working’, but various others were suggested, e.g. ‘tenacious’. It was suggested that they should run their database through software to analyse the gender breakdown of key words in feedback to identify whether there are other words which ought to be red flagged as disproportionately used for one gender or the other. Currently their researchers are trained to drill down further if a flagged word is used to try to get something more specific and unique by way of feedback. Obviously,thisis a hugely subjective area but one in which they are seeking to address criticisms. ELBA may consider suggesting a list of problematic words so if they do decide to conduct this sort of research members should contribute with their own pet hates.

How does C & P assess submissions?

Does C & P publish the criteria against which submissions are assessed?

No. C & P told us that “we leave it to the market to decide excellence”, and that they did not seek to “define excellence”. However, the lack of objective criteria against which barristers are assessed was raised as a concern by a number of barristers attending, particularly in relation to the question of whether barristers who work part-time are being fairly assessed (see below).

Does C & P publish the criteria according to which barristers are ranked in different bands/tiers?

No. C & P don’t have a set number of how many people go into each band.

C & P was not able to clarify the total number of men/women it speaks to when undertaking its research. C & P told ELBA that across all areas it covers, 33% of the referees they speak to are women. For the Employment Bar, only 44% of the referees C & P speak to are women. C & P recognised the impact of this for female practitioners and acknowledged that the majority of recommendations it receives relate to male practitioners.

Women and the Directories

In 2020, only 24% of recommendations in C&P are female overall. There has been some improvement in 10 years but C & P recognised there is a long way to go.

In 2020, only 30% of the recommendations for the Employment Bar related to female barristers.

C & P told us that they would like to understand if there is unhappiness about where people or chambers are ranked. They noted that they were thick skinned, and keen to understand early on if there are complaints.

Some of the barristers attending raised concerns with C & P that the feedback provided to C & P and then published by C & P, had been discriminatory. As above, this included concerns about the inclusion of gendered language or feedback based on gender stereotypes.

C & P said that they are looking at using AI to identify gender bias and to help the cross referencing process. As above, C & P has also offered to work with ELBA and others to address this.

However, C & P is considering collecting data on the male/female breakdown of juniors being led by particular QCs, so that this can be taken into account when ranking those barristers or that chambers in the future.

C & P is trialling an interview technique (which comes from the US) which is hoped to help tackle affinity bias issues when undertaking research.

What happens to barristers on Maternity leave?

C & P explained that it ‘freezes’ the ranking of a barrister on maternity leave for 18 months i.e. one full cycle and additional 6 months. You can go up during maternity leave but not go out or down. Some of the barristers attending raised concerns about this, as if the barrister concerned takes 12 months maternity leave, this hardly allows them time to return to practice and start building it up again.

In response to a question raised by a barrister attending the session, C & P confirmed that it currently does not make any allowance for the impact that cumulative periods of maternity leave may have on women’s careers.

How can I inform C & P that I have been absent on maternity leave?

Key Points from the Women in Directories Event

During the corona virus lockdown ELBA is running a series of webinars. Members will be emailed details of how to register for these events. 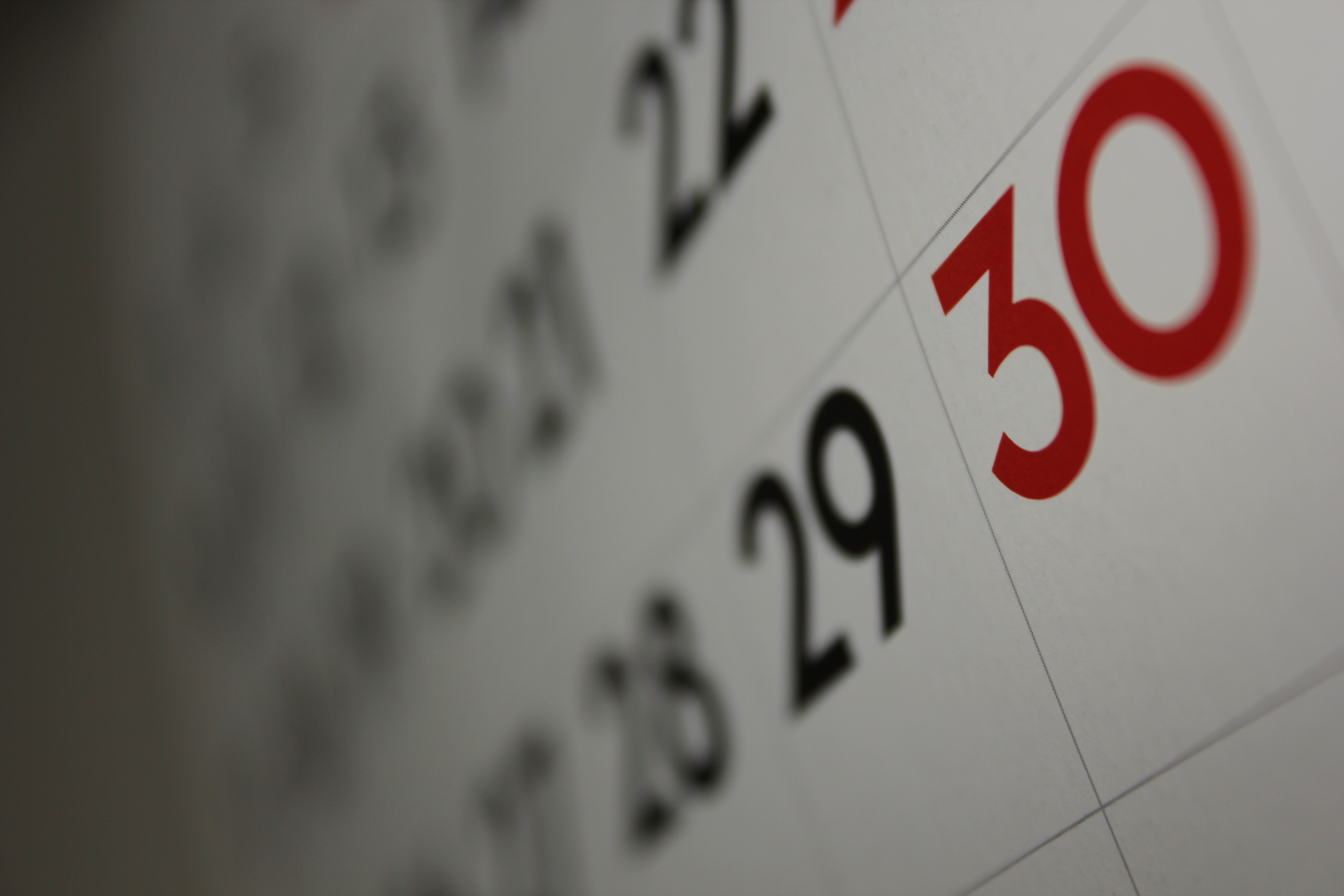 ELBA is delighted to announce its 2019/20 programme of events. 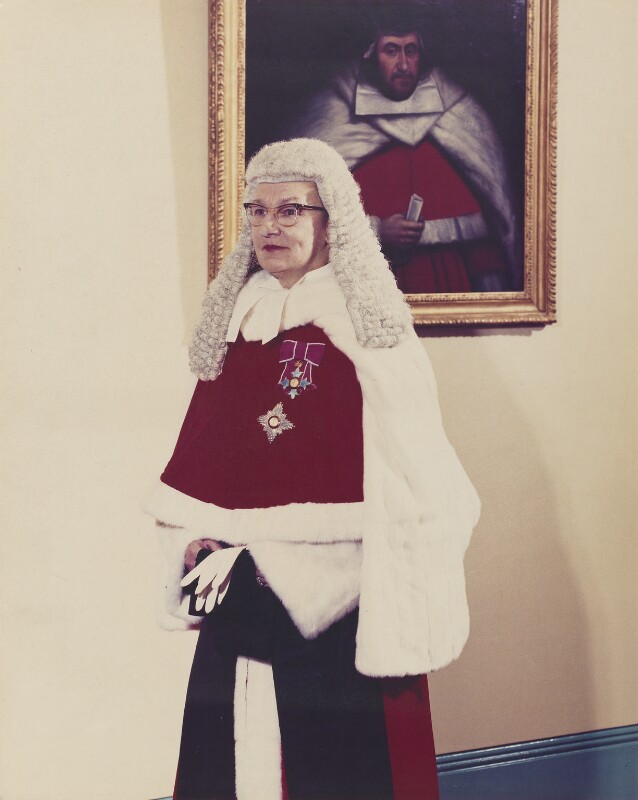 Women and Silk at the Employment Bar